Thank you, I will send such messages through Crowdin.

I will try when I fill-up. But this should not happen, please consider correcting it.

The timeline currently only shows the cost that I have added.

I probably have this same problem: I cannot get to the list of reminders. The only time I saw the list is after adding some reminder.

I am using a new fresh installation of Fuelio on my phone; I have just added one "Cost" and one "Reminder (only)"

Thanks for the information.

So it seems it was my mistake: importing works fine; and indeed it created (each time) a new car. But since there was absolutely no notification about what was going on, I could not imagine it.

So there should probably be some notification about a new car being created after importing CSV -- and also possible a new name for the imported car if another with the same name exists (probably numbered "(2)", "(3)", etc.)

What's more, before trying import-export CSV I was trying the following:

In this case, I believe that no new car is created, and changed data did not show up.

[Also, I had not noticed about the ability to change the location, which also works fine.]

Tested on two devices, one Nexus 4 with "Fake Nexus" Android M ROM, and one Motorola Moto G 2015 completely stock (Android L). On the Moto G, Fuelio had not been installed before. 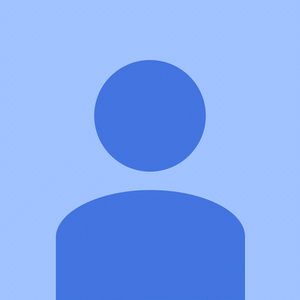