Issues when adding from the shortcut widget

So on last two refills I noticed that there was an issue when using the add fuel widget.

When the app is fully closed and I hit the add fuel shortcut widget the add fill up screen is displaying km and liters instead of miles and gallons. 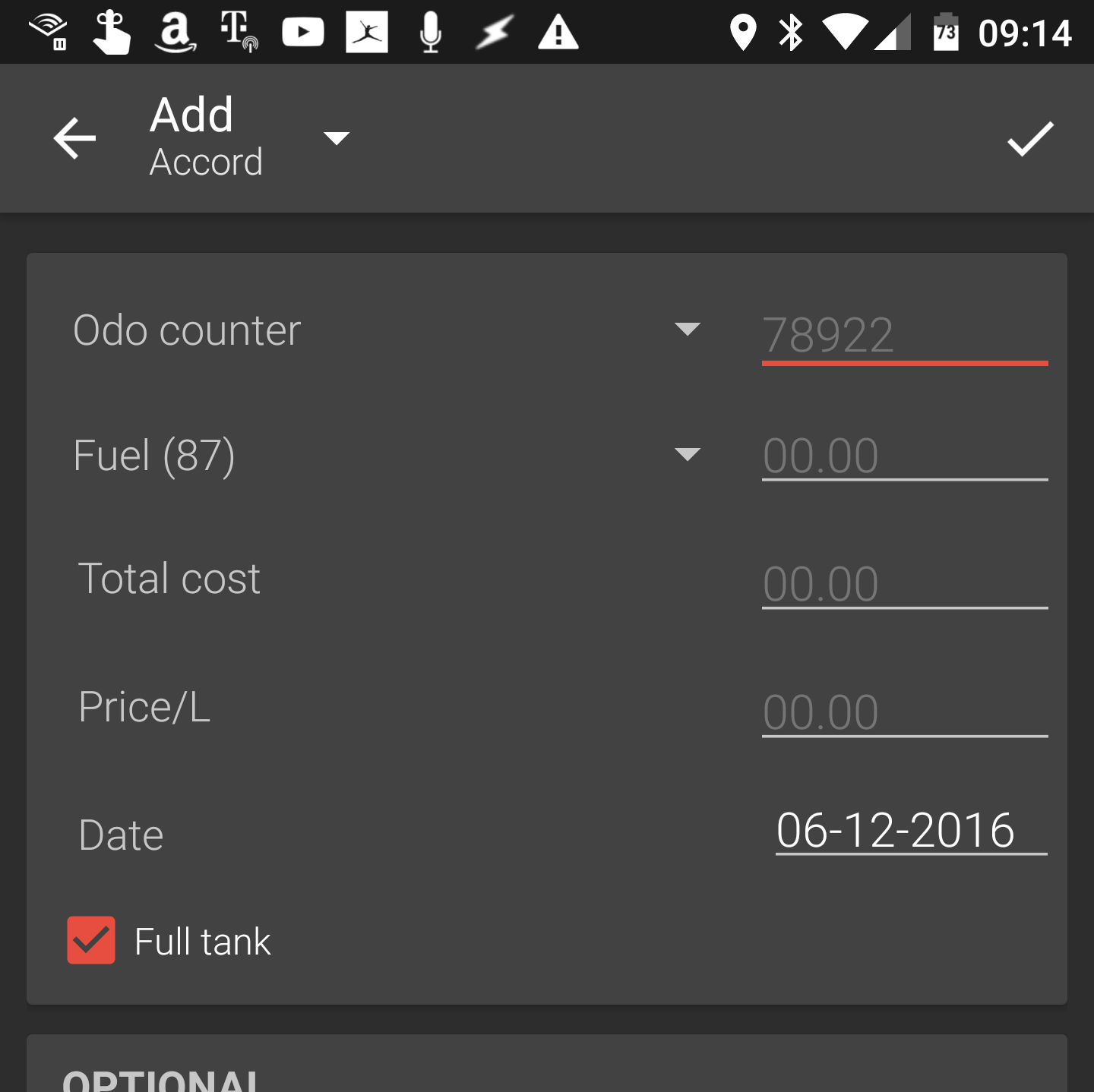 even though the car is set to miles and gallons, 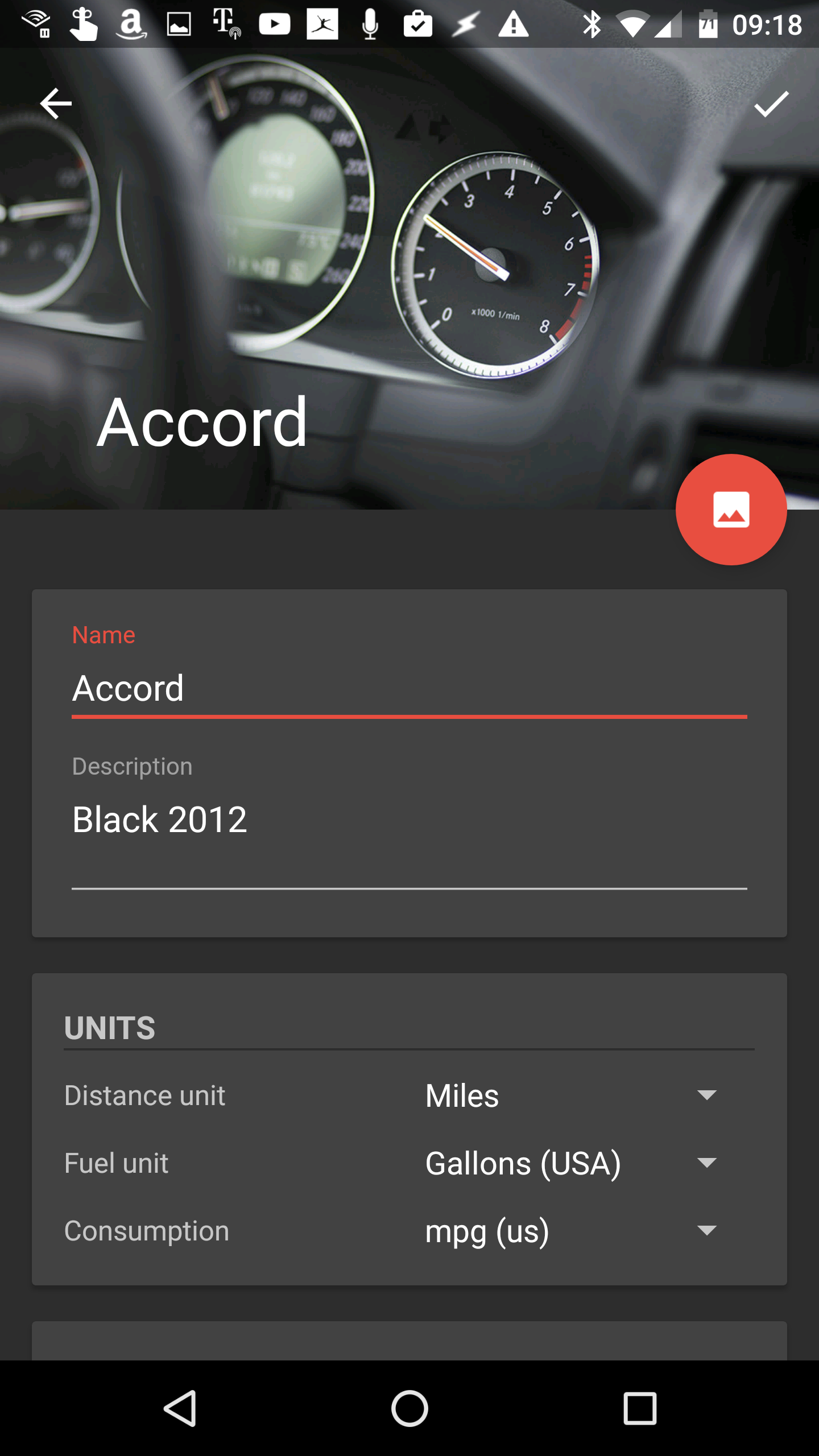 The problem doesn't occur when the in FAB in the app itself is used.

Yes. It's a widget bug that should be fixed :(

It is fixed in 6.0.0 version.You should get it really soon.